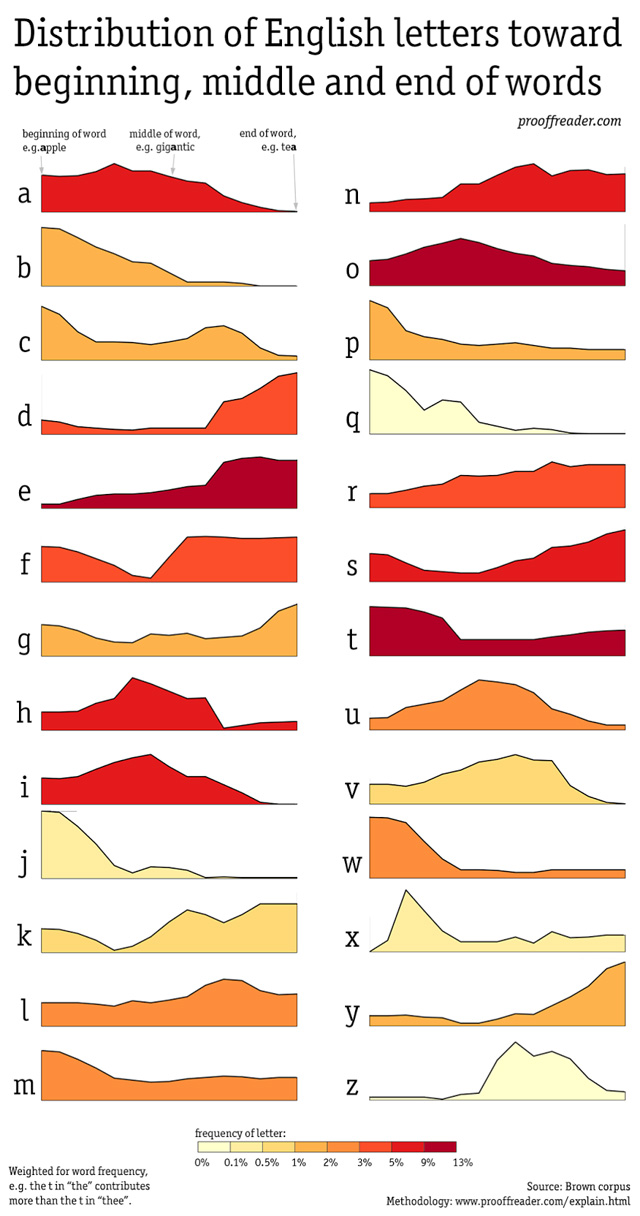 China’s media watchdog has requested all TV and radio presenters to speak standard Putonghua without using any dialects, slang, or foreign languages in programs, except for some special concessions. The State General Administration of Press, Publication, Radio, Film and Television of China issued a notice, saying that presenters should take the lead in promoting the use of standard Putonghua, in an effort to enhance the soft power of Chinese culture. They are not allowed to “imitate” the pronunciation of characteristic dialects. Mixing foreign languages, slang, and some cyber phrases, which could be “harmful” to the standard use of language, should also be prohibited. Presenters should also guide their guests to use standard expressions, and avoid mixing any foreign languages and slang with Putonghua.

I recently “liked” a story about five people dying in an explosion in Connecticut.

I didn’t actually “like” the fact that five people had died in a terrible accident. Technically, I didn’t even “like” the story — I found the reporting and writing informative and the narrative engrossing, but not the contents of the piece. On Facebook, however, the only option I had to tell people I had read the article was to either add a comment or press the little “like” button that appears at the bottom of everyone’s status update.

When we were designing the Hub, we ran into this exact dilemma – which I described in a comment to Nick’s post, reproduced below (and here it is in situ):

I run a human rights video-sharing website – the Hub, http://hub.witness.org – and when we were working with our developers we ran through a range of options for this exact function. We eliminated “like”, “favourite”, thumbs-up or -down symbols, and so on as being inappropriate for a human rights story. Because we were designing a site that was serving human rights activists, but that had a public audience too, we felt that we needed to reflect the idea of solidarity for both sets of participants, and to offer more appropriate ways to show your support for or interest in human rights struggles, campaigns, crises.

The first commenter above (Hern, East Rockaway) puts it in a nutshell – seeing stories and images of this kind doesn’t necessarily mean you feel the need or expertise to comment, they’re inherently difficult, often problematic images – so we tried to find other ways in which you could contribute – by watching, forwarding, taking action on the video, for example – that required you to take a small action, without needing to write a response. I don’t think the system we came up with for “liking” – a rating system with three slide bars asking how informative, how relevant and how action-provoking the video was – is by any means perfect, but hopefully it makes a contribution to the debate.

I think Nick’s point is worth talking through further, and not just from a human rights perspective. As the web gets more semantic, as we get more and more literate and intuitive online, and are able to express ever more granular preferences and nuances through our behaviour online, it’s only right that the basic metaphors we began this all with get redesigned periodically, as they’re maybe not quite nuanced enough any more. Social media spaces are increasingly one of the primary ways in which we share news – whether that’s from media organisations, NGOs, activists, governments or our networks of “friends” – and news includes a lot of bad/sad news. These spaces need to change and adapt their ways a little as the types of information in them changes and augments in the same ways that other spaces, institutions and media have done before them…