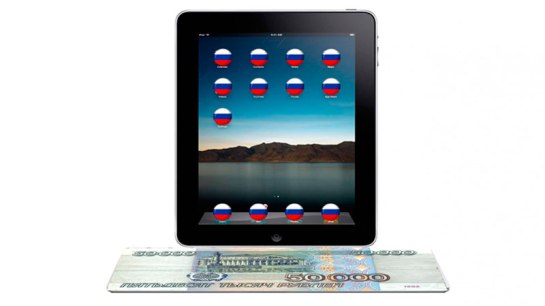 The Russian government has tightened control over all media platforms, but it’s been especially active in corralling the Internet. News programs and other video content from state Russian television will soon flood top news websites in Russia, creating a monolithic news agenda in a market where independent media outlets have all but disappeared.

According to a new agreement between Pervyi Kanal (state-owned Channel One) and the media holding Rambler & Co., websites like Gazeta.Ru and Lenta.Ru will carry the government-controlled channel’s daily news bulletins, while other websites from the holding might rebroadcast Pervyi’s films, documentaries, and sports programming.

TJournal.ru points out that examples of embedded video content from Pervyi Kanalare already available on Lenta.ru, like this conspiratorial piece about U.S. and U.K. ‘agents’ in Germany. The 34-second video is dropped squarely in the middle of the news story, cutting it in half.

The Kremlin Is Fighting the Internet by Buying It Up